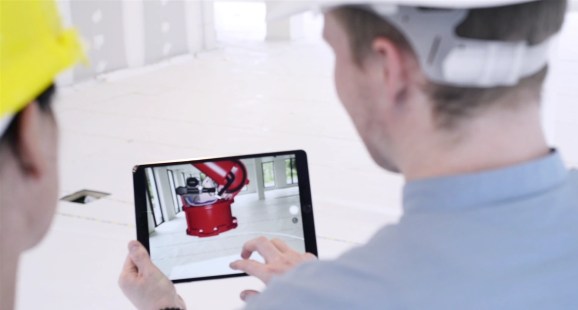 Augmented reality (AR) may not be a new medium, but with the rise of powerful mobile devices, it could be on the cusp of breaking into the mainstream.

We reported yesterday that in the first six months of 2018 the number of AR startups grew by 50 percent, while the big tech firms continue to test use cases outside of gaming. Facebook is trialing AR news feed ads, for example, while eBay is using AR to help sellers find the right box for their product. Amazon is also investing in AR, rolling out a feature that lets shoppers view a 3D virtual version of a product in their home before buying.

But while AR is gaining steam, it hasn’t quite arrived yet.

One route through which AR could continue to gain momentum is in niche pockets of the enterprise, fulfilling specific functions that would otherwise be difficult for a company to achieve. And we’re really starting to see how AR will be used to sell things.

This week, Showpad launched an AR feature in its iOS app, one that enables users to project 3D models onto a real-world environment.

By way of a quick recap, Showpad’s software is designed to help sales people create little content silos through which they can pitch products to prospective customers. It’s essentially a fast-track way of creating a visually engaging microsite to present ideas, which can be personalized with a prospect’s own branding. The company recently raised a $25 million funding round, taking its total raised to $90 million.

Now salespeople are able to upload 3D models into the Showpad app and demonstrate how a product would look on an office or factory floor, for example. The feature, which is powered by Apple’s ARKit, is aimed at all manner of industries, from construction equipment and machinery to medical devices.

“We wanted to help our customers with large, complex physical products not only tell prospects about their solutions through great digital content, but be able to show them through a truly immersive buying experience,” said Showpad chief product officer Louis Jonckheere. “Buyers want greater context and more information in their purchase experience, and AR enables them to see exactly what they’re getting. Now, they can have deeper, more interesting conversations about even the most complex products by seeing them in the context of their own environment.”

This particular kind of AR use case, which invites you to visualize a new scenario or layout before you invest hard cash, is hardly new. Ikea has offered AR smarts for years, letting you preview specific pieces of furniture in your home, while 3D interior design company Modsy does something similar. But we seem to have hit an inflection point as the accessibility of AR technology allows businesses to find ways to leverage the technology. This has been helped hugely by Apple’s ARKit developer program, which launched last year, and Google’s ARCore equivalent, which enables something similar on Android.

In the virtual reality realm, Amazon is investing heavily in new ways to sell you things. This week, the company launched a bunch of VR kiosks in shopping malls to promote Prime Day — and it’s pretty spellbinding stuff.

Some estimates predict that the AR industry will be worth $83 billion by 2021 and $200 billion by 2025, and it’s becoming increasingly clear that businesses will play a big part in this growth. But it’s not just about selling things.

A few months back, Microsoft launched Remote Assist for its mixed reality headset to enable hands-free video calling, image sharing, and annotations. For example, a wearer on location could share what they see with a remote expert, who can draw a diagram on their screen to illustrate something that needs attending to. 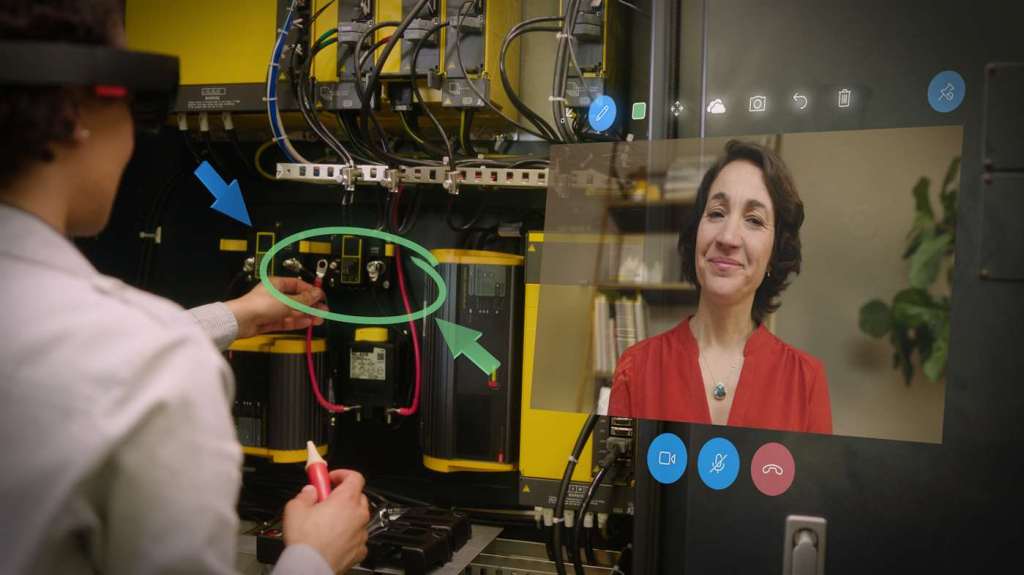 Microsoft also launched the Layout mixed reality app, which is designed to help people create physical spaces. Users can import 3D models, view designs as holograms, and collaborate in real time with anyone else, while companies can visualize rooms with specific pieces of equipment laid out virtually. 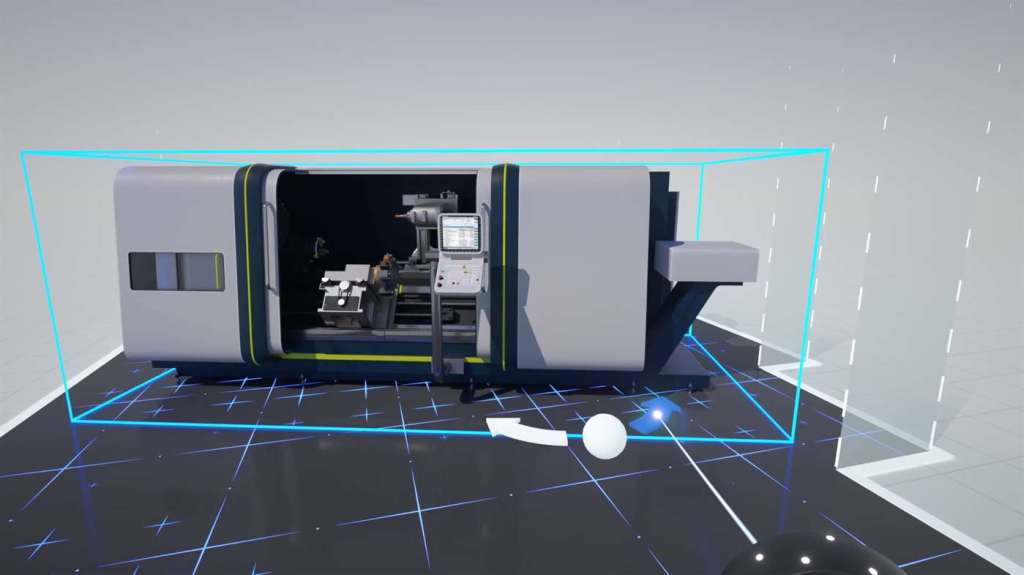 While Showpad’s new AR smarts are limited to a relatively niche enterprise segment, it is indicative of a broader trend. Prepare to receive sales pitches augmented by AR and VR.

“Our augmented reality functionality delivers the buyer experience of the future — it’s visual, interactive, and immersive,” continued Showpad cofounder and CEO Pieterjan Bouten. “We’re empowering salespeople to not only tell buyers about their products, but also to virtually engage with them for a deeper level of understanding.”

The company added that it didn’t have a timeline in place to support the same functionality on Android.