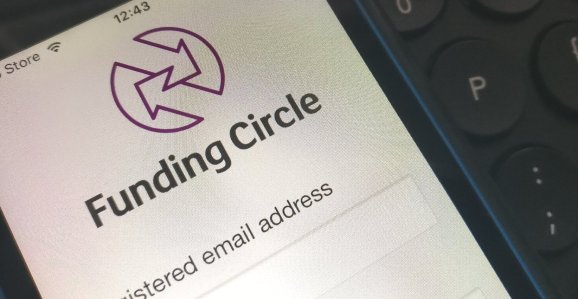 Peer-to-peer (P2P) lending platform Funding Circle has announced plans to raise £300 million ($387 million) through an initial public offering (IPO) of its shares, according to a document filed with the London Stock Exchange.

Funding Circle connects small companies that are seeking capital with investors, who may include individuals, financial institutions, or even government agencies. Founded out of the U.K. in 2010, the company launched in the U.S. in 2013, followed by mainland Europe in 2015 — through its acquisition of Zencap, a similar company that operated in Spain, the Netherlands, and Germany.

To date, Funding Circle has raised a little more than $400 million in venture capital (VC) funding, its most recent raise coming via an Accel-led $100 million series F round back in early 2017, with other notable participants including Union Square Ventures, Baillie Gifford, Rocket Internet, and Index Ventures. Indeed, Index also led Funding Circle’s series A, B, and D rounds and is the startup’s largest overall shareholder. If Funding Circle’s planned IPO comes to fruition, it will represent Index’s third notable exit in a matter of months — Dutch payments firm Adyen went public in June, while Sweden’s iZettle elected to bypass an IPO and sell to PayPal.

Funding Circle said that it has facilitated more than £5 billion ($6.5 billion) in loans to over 50,000 SMEs from 80,000 investors, and around a fifth of that activity has taken place in the first half of 2018. The firm currently has a total of £2.5 billion ($3.2 billion) worth of loans under management.

Funding Circle’s raison d’être is helping small businesses find working capital at a time when traditional lenders, such as banks, may be more risk averse. Indeed, small business lending has emerged as a core focus among major technology companies as they seek to encourage users to invest and build their businesses — Amazon has loaned billions of dollars to small businesses selling on its platform, while last year PayPal acquired Swift Financial to expand its own working capital program for small businesses, which was launched back in 2013. And in June eBay announced a tie-up with Square Capital to offer sellers loans of up to $100,000.

Startups are continuing to garner investment for cashflow-improvement platforms, too —  BlueVine recently raised $60 million to expand its working capital platform.

“Just as banks have become more reluctant lenders, Funding Circle has become an indispensable source of financing for small businesses in the U.K., the U.S., and in continental Europe — directly supporting the growth of the most critical engines of the economy,” noted Index Ventures partner Neil Rimer. “It is a prime example of a new breed of financial services companies who, by making their products more transparent and more convenient, have democratized access to valuable services and increased economic activity.”