As in previous years, a number of big acquisitions went down in the technology realm in 2018, and Europe was a popular destination for U.S. companies looking to bolster their technological arsenal.

Here’s a quick look back at some of the transatlantic deals that happened this year.

In October, Apple confirmed that it had bought Danish startup Spektral, which uses computer vision and machine learning technology to remove the backgrounds from videos in real time — something that could be useful when integrated into the iPhone camera, for example. But really, it’s too early to know what will become of the technology under Apple’s stewardship.

Terms of the deal were not officially disclosed, but local newspaper Børsen pegged the deal at around $30 million. 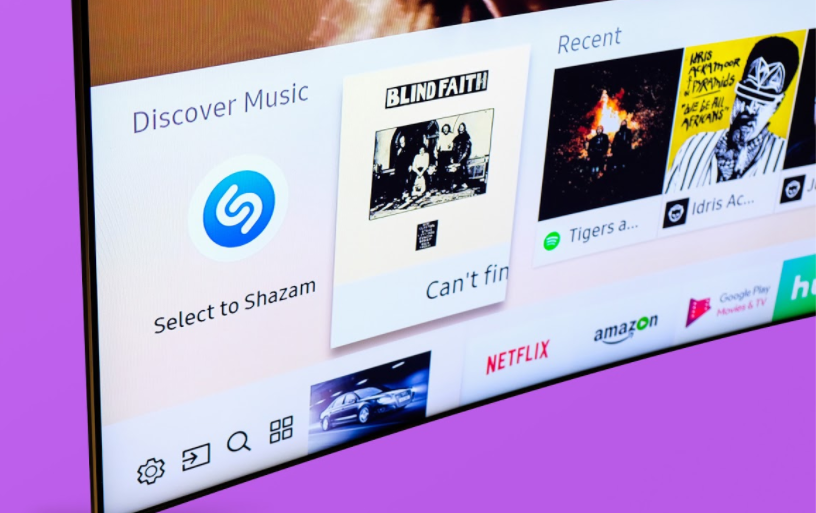 Above: Shazam on smart TV

This was actually announced last year, but Apple’s $400 million bid to buy London-based audio-recognition platform Shazam took around 10 months to complete, due in part to an anti-competition investigation carried out by the European Commission (EC). But the EC determined in September that the acquisition could proceed, and Apple formally announced the conclusion of the deal a few weeks later.

While Apple has already committed to keeping the standalone Shazam app running, it’s likely that the technology will be integrated more deeply into Apple’s own products in the future.

This wasn’t a full acquisition, as such, but it’s worth noting anyway. Apple signed a $600 million deal to buy part of Dialog’s power-management chip business, which included licensing of Dialog’s technology, ownership of a handful of its European offices, and onboarding 300 of its engineers.

News of the deal came more than a year after reports emerged that Apple could replace Dialog Semiconductor’s power-management chips on the iPhone, a rumor that caused Dialog’s shares to plummet almost 40 percent.

Earlier this month, news emerged that Apple had bought up London-based Platoon, a creative services firm for musicians.

Apple hasn’t confirmed specific plans for Platoon, but the startup specializes in developing artists to the point of signing record deals, along with support for touring, producing original content, and related marketing campaigns. Needless to say, Platoon will nestle nicely within Apple Music.

In July, Facebook confirmed it was buying London-based startup Bloomsbury AI. Terms of the deal were not announced, but some reports suggested the deal was worth up to $30 million.

Bloomsbury AI’s natural language processing (NLP) and machine reading technology can parse unstructured texts and documents in order to answer questions. In truth, this was more of an acqui-hire, with Bloomsbury AI electing to stop work on its core product, instead open-sourcing it on GitHub.

Google confirmed in August that it had bought London-based GraphicsFuzz, a startup specializing in mobile graphics benchmarking tools.

As a result of the deal, the terms of which were not disclosed, GraphicsFuzz’s three-person team would join the Android graphics team to help integrate their driver-testing technology into “the Android ecosystem,” according to a statement Google issued at the time. 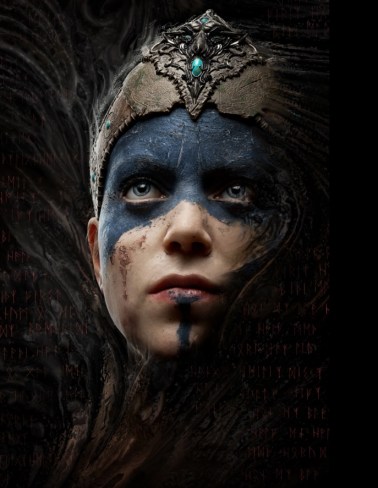 Back in June, Microsoft announced that it had bought five game studios, one of which was U.K.-based Hellblade creator Ninja Theory.

Historically, Microsoft hasn’t operated many internal studios, which has prevented it from gaining access to first-party exclusives for the Xbox. Bringing five studios under its wing should go some way toward remedying that.

Constituting part of that same batch of acquisitions in June was Forza Horizon developer Playground Games, which later formed part of an exclusive PC and Xbox launch for Microsoft when Forza Horizon 4 rolled out.

Ride-hailing company Lyft, which is planning its IPO for 2019, announced in October that it was buying London-based augmented reality (AR) startup Blue Vision Labs.

With this acquisition, Lyft now has its first U.K. office, though there is no word on whether Lyft is any closer to launching its core ride-hailing service in the market. What the acquisition does, however, is bolster Lyft’s autonomous vehicle efforts, as Blue Vision Labs is now part of Lyft’s level 5 (fully autonomous) division for self-driving cars.

News emerged in March that Snap — the company behind Snapchat — had acquired London-based PlayCanvas, maker of a web-focused gaming engine. However, the transaction seems to have actually taken place the previous year.

While unconfirmed, reports suggest that Snap could be looking for ways to bring some gaming features into the Snapchat app or possibly explore additional 3D or virtual reality (VR) features for its flagship app. 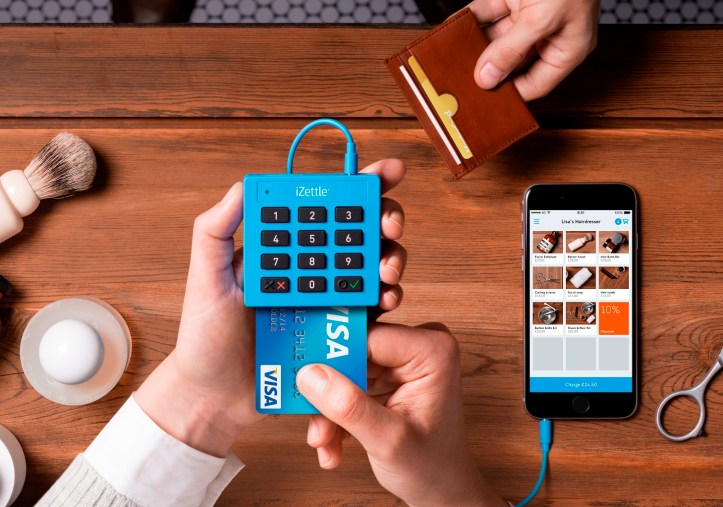 European Square rival iZettle was all ready to go public this year before PayPal swooped in and bought the startup in a $2.2 billion deal — by far PayPal’s biggest acquisition to date.

For PayPal, it’s all about increasing its payments presence in physical retail outlets, with iZettle operating in around a dozen European markets.

It is worth noting, however, that although the acquisition was completed, U.K. competition authority CMA has since ordered an investigation into the deal, meaning there could be some form of reversal in the future.

Way back in February, U.S. telecom company and internet provider GTT Communications revealed it was buying European fiber network operator Interoute in a deal worth $2.3 billion.

London-based Interoute already operated one of Europe’s biggest fiber networks, spanning more than 70,000 kilometers and 29 countries. In a nutshell, this purchase gave GTT an easy conduit to expand its network globally.

It may not be the most glamorous of sectors, but the global pet market is a multi-billion dollar industry. U.S.-based dog-sitting platform Rover raised $155 million this year to spearhead its international expansion, which included snapping up European rival DogBuddy.

Two-thirds of global pet food spend takes place in the U.S. and Europe, with most of the $70 billion+ expenditure consumed by dogs.