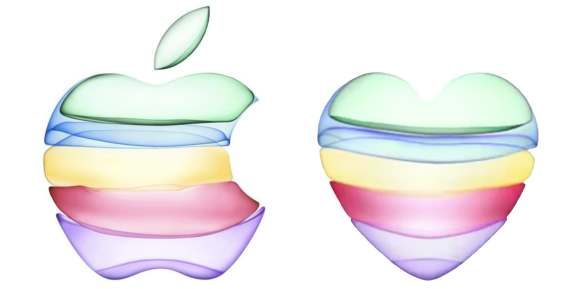 Two weeks after it was announced, Apple’s By Innovation Only media event is officially kicking off today at the company’s headquarters in Cupertino, California. VentureBeat will be covering the event live from Apple Park, and if you’d like to watch online, you can stream it direct from Apple at this link or watch via YouTube, starting at 10 a.m. Pacific (1 p.m. Eastern).

It remains to be seen how much big innovation the event will deliver compared with typical Apple iteration, the predictability and pricing of which have led iPhone sales to plateau over the past year. Regardless, Apple will most likely focus on the following announcements:

Apple could announce additional hardware, including new “Pro” iPad and Mac models, though it’s more likely these will debut at a separate event next month. The company is said to be working on iPad Pros with enhanced rear cameras and an expensive 16-inch MacBook Pro laptop, amongst other models. It has also promised to start selling a modular Mac Pro desktop computer and Pro Display XDR monitor by the end of this year.

We’ll have all the news from Cupertino as quickly as it’s announced, so keep and eye on our homepage and Twitter feed for announcements.