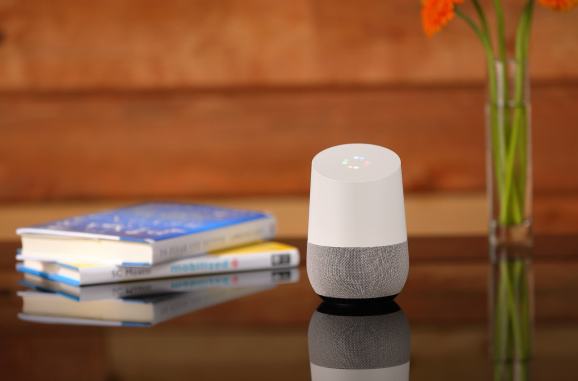 Android P, a new version of Google’s mobile operating system, is due out later this year and will include a deeper Google Assistant integration, a source familiar with the matter told Bloomberg today.

It’s just the latest in a series of new features for Google Assistant rumored about in recent days and weeks based on APK teardowns, anonymous sources, and other means.

Not all information gained from these sources leads to real change, but if true, these developments would be in line with Google’s strategy to place its Assistant at the heart of its software and hardware offerings.

With Android P, developers will be able to bring Google Assistant into their apps, which could lead to Android-Google Assistant experiences more in line with the way Siri interacts with some third-party iOS apps.

A modification for Android phones to allow a forward-facing notch like the iPhone X is also coming soon, a move to allow Android smartphone makers to continue to compete for high-end iPhone users by putting camera and sensors on the front of smartphones.

The company is also considering integration of Google Assistant into the Google search bar on the Android home screen controlled by the Google app.

Alongside a deeper Google Assistant integration in Android, the chat and conversational experience on Android devices may continue to change, with an upgrade to Android Messages on the way.

Google released the Pixelbook with Assistant inside late last year, and could be planning to bring it to the Chrome OS for Chromebooks.

If true, Chromebooks would be the latest Google hardware to incorporate its Assistant since Nest joined Google’s hardware team last week for deeper integrations with Google Assistant and Google Cloud AI services, and it would mean Assistant will begin to work its way into the classroom where Google enjoys an advantage over its rivals.

More than 25 million teachers and students use Chromebooks worldwide, while more than half of all primary and secondary school students in the United States use Google education apps.

Google upped its smarts for kids and students last year with tutoring apps and games made especially for kids, as well as Family Link integration to make voice recognition for kids 12 and under.

In addition to the potential Chromebook expansion, since Google Assistant launched in 2016, it has been integrated into Android smartphones, Android tablets, Pixelbook, Pixel Buds, and millions of Home products sold in the fast-growing smart speaker market.

It’s also been used to roll out exclusive features to Pixel smartphone owners, such as its Lens computer vision AI that can do things like recognize artworks, identify landmarks, or draw email addresses or URLs from photos.

Google Assistant support is expanding to additional languages as Google chases to keep up with Amazon, which expanded to more than 80 countries in December 2017.

Next up appears to be Russian and Hindi. Google Assistant is already able to speak English, French, German, Italian, Japanese, Korean, Spanish, and Portuguese.

Also potentially on the way: support for a secondary language.

Providing support for more than one language would be helpful to users in multilingual societies where a person may, for example, articulate some things better in English and others better in Spanish.

This would help Google as it expands to more countries, making dialect and localization of language more essential to effective voice computing services.

It doesn’t seem like a massive technological leap forward or major market play like other potential new features, but I welcome the chance to summon Google Assistant without the need to say Google.