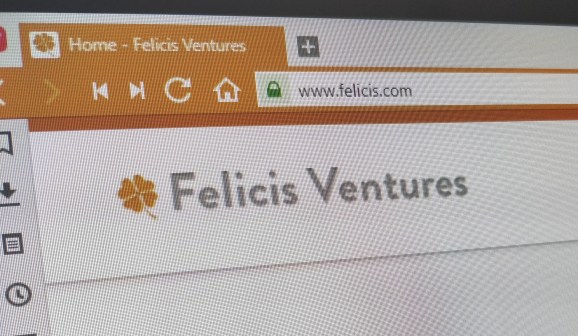 Menlo Park-based venture capital (VC) firm Felicis Ventures has closed its sixth and biggest fund to date. At $270 million, the Felicis Ventures VI fund is around a third larger than its predecessor, which closed at $200 million in 2016.

Founded in 2006 by “super angel” investor Aydin Senkut, Felicis Ventures began life as a seed-stage VC fund, but it has extended its scope in recent years to include later-stage investments, evidenced by its lead on last week’s $40 million series C raise by Guild Education.

Felicis Ventures has also seen some notable exits this year, including Utah-based ed-tech startup Pluralsight, which debuted on the Nasdaq, and European fintech company Adyen, which debuted on the Euronext in June. Elsewhere, smart doorbell maker Ring was snapped up by Amazon, while previous exits include Rovio, Fitbit, Twitch, and Shopify.

Felicis has already made around a dozen investments so far in 2018, and now that its “oversubscribed” sixth fund has closed, the company said it will double down on efforts to back “founders from diverse backgrounds” who are pushing to open “frontier markets.” This will include companies working on areas like longevity, engineered foods, mental health, and insurance.

A slew of new startup funds have been announced across the VC realm of late, with the likes of Scale Venture Partners closing a $400 million pot, Bullpen Capital announcing a $140 million post-seed fund, and Index Ventures unveiling two new funds at $1.65 billion for early-stage and growth-stage companies. At the other end of the spectrum, Insight Venture Partners officially announced its 10th fund at a whopping $6.3 billion for growth-stage companies.